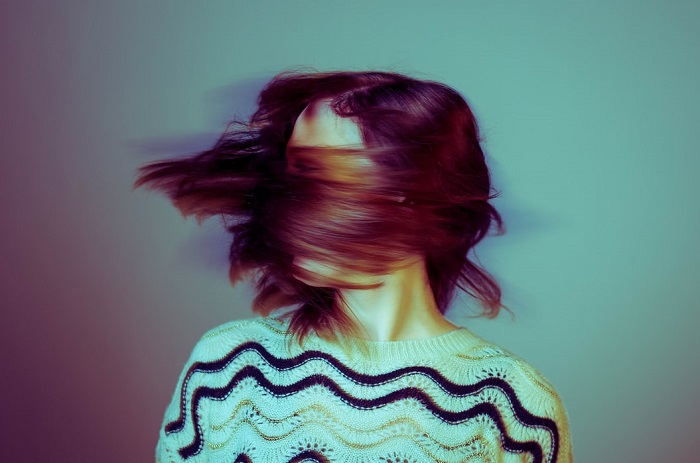 Emotions and types of emotional responses

Emotions are a paradoxical experience of consciousness, bodily sensation, and behavior that reflects the personal importance of a thing, an event, or any state of affairs.

These body responses are a subjective state of mind. Emotions can be the response to internal stimuli (such as thinking or linked memories), and they could have events that occur in one’s environment.

Emotions are not the same feeling as mood. A mood is a specific state of mind that motivates us to react in a certain way. For instance, someone in a low or bad mood is more likely to feel irritated when they slide on a rock. Conversely, someone in a good or high mood is more likely to feel amused by any incident. In general, emotions are reactions to an event, while moods are present before and throughout the event.

Our emotions by themselves are neither good nor bad; they are dependent on other factors. They are simply reactions. However, the way we act on our emotions can strongly affect our well-being.

The Six Types of Emotions:

Of all emotions, it tends to be the one that everyone strives for the most and to the fullest. It defines as a pleasant emotional state characterized by feelings of contentment, joy, gratification, satisfaction, and well-being.

This nature of emotion is sometimes expressed through:

Sadness is another type of emotion defined as a transient emotional state characterized by disappointment, hopelessness, disinterest, grief, including dampened moods.

Like other emotions, it is something that all people experience from time to time. In some examples, people can experience prolonged and severe periods of sadness that can turn into depression. We can express such feelings as sadness in several ways. Some of them mentioned below

It is a powerful emotion that can also play an essential role in survival. When you face danger & experience fear, you pass through the fight or flighting responses.

Our muscles become tense, our heart rate and respiration increase, and our mind become more alert, priming our body to either run from the danger or stand & fight.

This response helps guarantee that you are prepared to deal with threats in your environment effectively. Expressions of this sort of emotions can include:

It is another of the original six basic emotions described by Eckman. Disgust can be displayed in several ways, including:

Anger can be a compelling emotion characterized by feelings of agitation, frustration, hostility, & antagonism. But, like fear, anger can also play a part in your body’s fight or flighting responses.

When a threat produces feelings of anger, you may be inclined to fend off the danger and protect yourself. We see anger through:

It is another one of the six basic types of human emotions originally described by Eckman. Surprise is usually relatively brief. It is a physiological startle response following something purely unexpected.

These sorts of emotions can be positive, negative, or even sometimes neutral.

The surprising feeling is often identified by:

Some of the emotions he later identified are following: