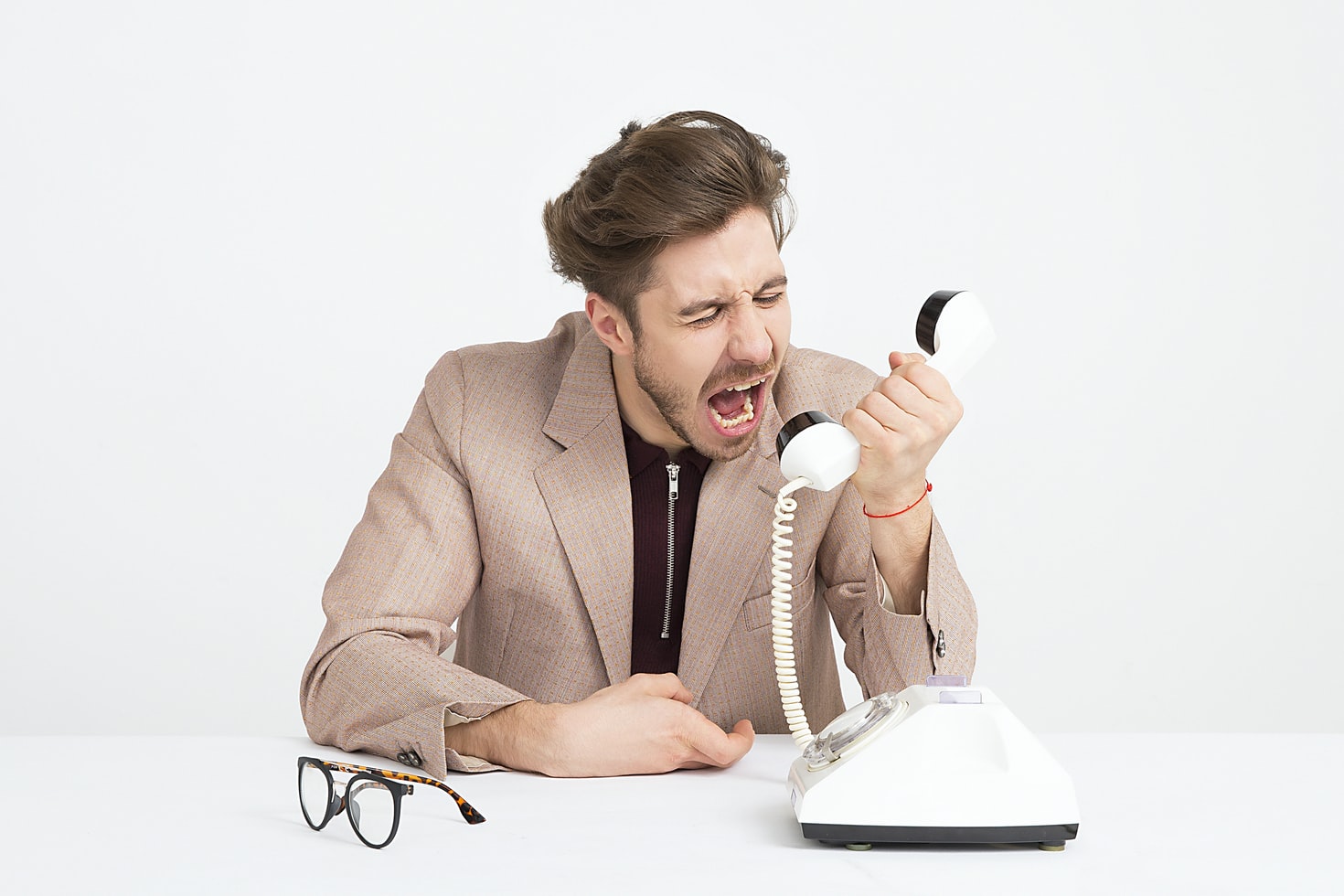 In psychology, the term aggression applies to a range of behaviors that can result in physical and psychological harm to yourself, others, or the objects in the surrounding environment. Aggressiveness centers on harming another person either physically or mentally. It can signify an underlying mental health disorder, a substance use disorder, or other medical disorder.

Aggression takes a variety of forms:

We often think of aggression as only in physical forms. However, hitting, pushing, or psychological aggression can also be very damaging. Emotionally or verbally berating another person, for example, are examples of verbal, mental, and emotional aggression.

The aggression can perform several different purposes, including:

For example, in a dispute defensiveness can lead to aggression. It has many purposes but the main thing is when the person is triggered by something. You can try to find the cause, and in that way, you can find the resolve. The same goes for when you yourself get aggressive. Try to analyze the situation and dig deeper into your cause of such a response. It’s not beneficial for you and your close ones.

Impulsive or effective aggression is characterized by intense emotion, usually anger. This form of aggression is not planned and often comes out as an emotional outburst. Studies show that aggression is impulsive, mainly triggered by rage. Such a state is connected to the response system of the brain, including the amygdala, hypothalamus, and periaqueductal area (PAHS).

Instrumental or predatory aggression marked by behaviors aimed to achieve a higher goal. This type of aggression is often carefully planned and usually exists as a means to an end.

The Factors That May Have An Effect On Aggression

Those who have witnessed forms of aggression at a young age are more likely to believe that violence and hostility are socially acceptable. Bandura’s famous Bobo doll experiment demonstrated that the observation might also play a role in how they learn immediately. The children watching a film in which an adult model acts aggressively towards a Bobo doll were more likely to imitate that actions if they had the chance.

Negative emotions, such as fear, anger, hurt, and frustration, can lead to aggression, especially if accompanied by great excitement. In contrast to the concept of catharsis, social-psychological studies have shown that the performance of an assault does not reduce further aggression. Aggressive or violent tendencies may result from a variety of mental health conditions. For example, alcohol and drug use can lead to violent behavior, even if the person is not usually violent. In addition, post-traumatic stress and bipolar can lead to harsh words and aggressive thoughts.